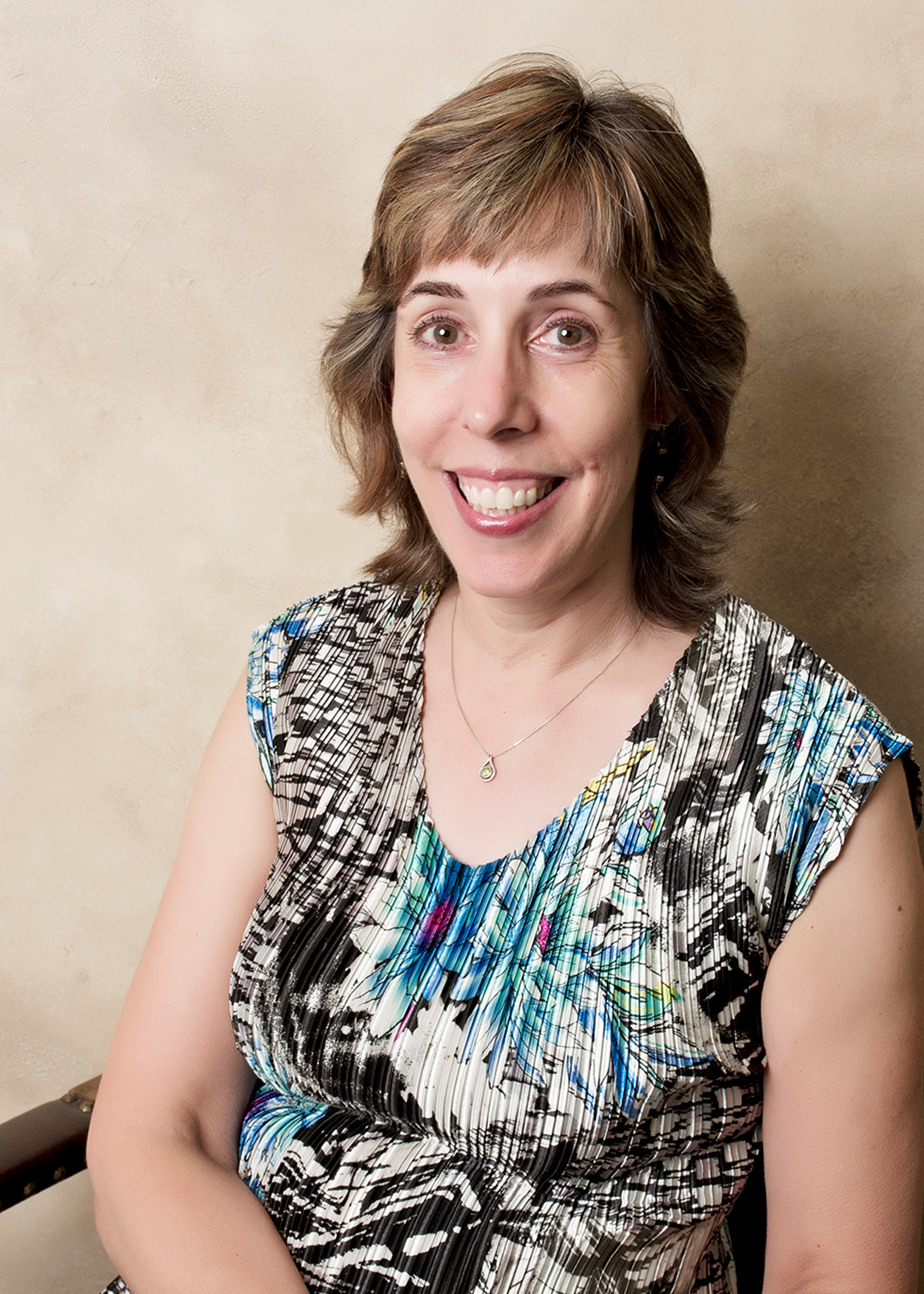 Sonja grew up in Burnaby with her parents and sister and, although she was born in Vancouver, has strong ties to her parents’ native Switzerland.  After graduating from Burnaby South Secondary School, she completed a legal secretarial course and started working in a South Vancouver law office.  At the age of 21, she took a year’s leave and set out on an adventure, living and working in Switzerland and subsequently travelling throughout Europe.  She met and formed lasting friendships with her Swiss “pen pals” and extended family, and looks forward to her trips back to the land of cheese and chocolate!

She has been with her husband, Kevin, for 30 plus years, and they have two daughters, Alicia and Kim.  Sonja and her girls were involved with 4-H for many years, starting out with rabbits, and then dairy cows …. most summer holidays were geared around fairs and showings, and all three have fond memories of those good times!

After working for two smaller firms during her first 24 years as a legal secretary, Sonja joined Donna M. Van Beek Notary Corporation in 2004.  She started out part-time, but within months was hired full-time and works as Donna’s assistant in Wills, Powers of Attorney and all matters related to advance estate planning.  Sonja completed her training as a Certified Professional Consultant on Aging.  She has a passion for helping people, and is invaluable as part of the Donna Van Beek team.

Her passion for helping people also extends to her personal life where she has volunteered with the Canadian Cancer Society and has recently completed her Hospice Basic Training in preparation for volunteer work with the Langley Hospice Society.  Being a pet owner has also played a role in her other volunteer role with LAPS and their Satellite Adoption Centre in Abbotsford.

In her spare time, Sonja enjoys Zumba classes, curling with the Langley Curling Club, cross-stitching, country music and concerts, and her work with a local catering company during their busy season.  She loves dark chocolate (in moderation!), travelling, and her walks with her “grand-doggies” … although she is eagerly awaiting grandchildren!

Your first impression as a new client is one of casual friendliness, second is efficient service and third is loyalty.  Donna has built a client base that keeps coming back.  Donna's team follows her lead: caring, compassionate and very effective in their chosen profession. Give us a call, let us make an impression.